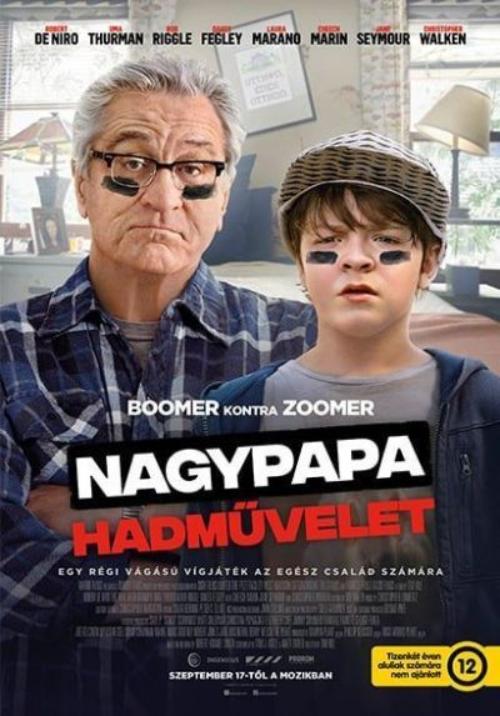 The War with Grandpa

Sixth-grader Peter (Oakes Fegley) is pretty much your average kid—he likes gaming, hanging with his friends and his beloved pair of Air Jordans. But when his recently widowed grandfather Ed (Robert De Niro) moves in with Peter’s family, the boy is forced to give up his most prized possession of all, his bedroom. Unwilling to let such an injustice stand, Peter devises a series of increasingly elaborate pranks to drive out the interloper, but Grandpa Ed won’t go without a fight. Soon, the friendly combatants are engaged in an all-out war with side-splitting consequences. Based on the award-winning book by Robert Kimmel Smith, The War with Grandpa is a hilarious family comedy featuring an all-star supporting cast: Christopher Walken, Uma Thurman, Rob Riggle, Cheech Marin and Jane Seymour. 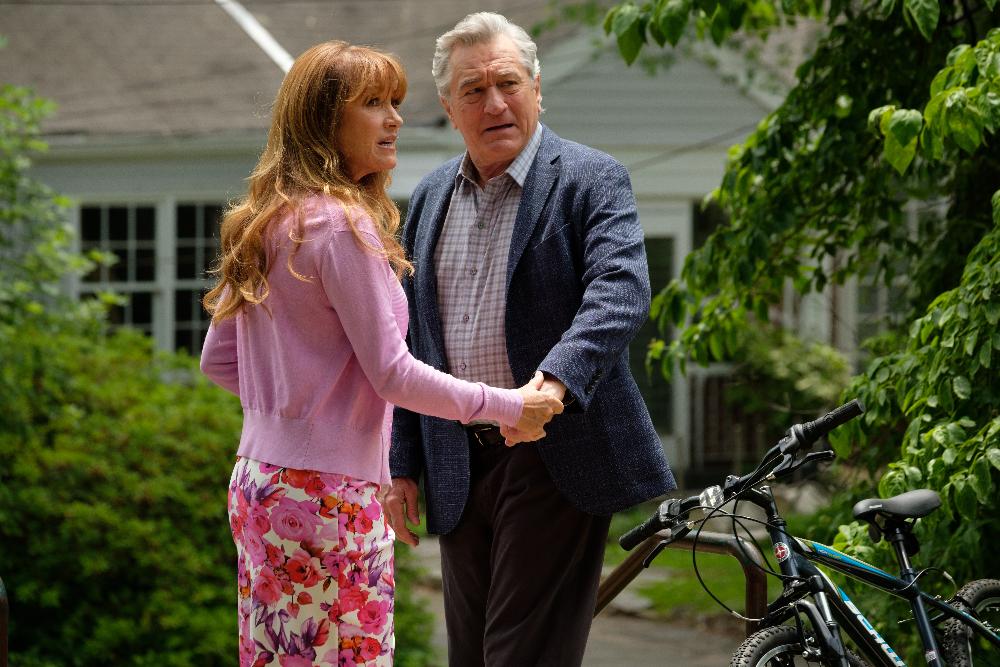 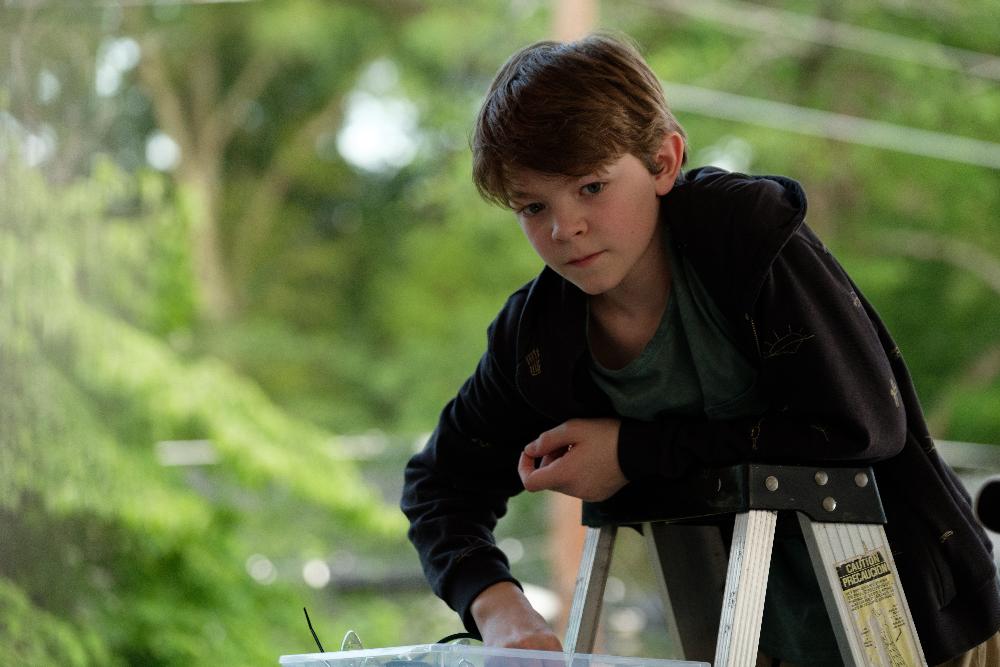